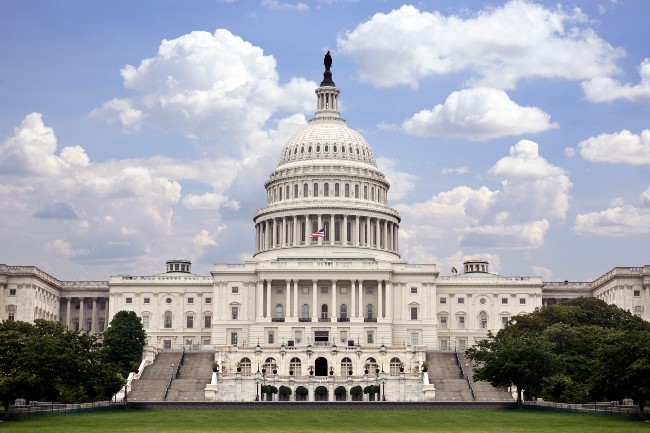 The Health Care Alliance for Patient Safety (APS) today applauded members of the United States House of Representatives and the United States Senate for letters sent to respective chamber leadership calling for a legislative remedy to the Federal Trade Commission’s (FTC) final Contact Lens Rule, which was released in late June. The bipartisan letters call for legislative action to be included in COVID-19 relief legislation.

The letters from a wide cross section of bipartisan lawmakers represents a further escalation in Congressional calls for action after the release of the Rule. In July, the House Committee on Appropriations expressed their disappointment in the FTC’s ruling and directed the FTC to delay the effective date for the amendments and suspend implementation.

“We applaud Congressional leaders for their calls for an immediate legislative remedy to the troubling final Contact Lens Rule, which continues the dangerous practice of allowing robocalls to be used for prescription verification and places unnecessary burdens on doctors as they try to keep their practices operational amid a pandemic,” said APS chairwoman Dr. Deanna Alexander, O.D. “Ensuring patient safety is paramount, and we hope their calls will be heard and acted upon to protect patient safety and allow doctors to focus on caring for patients as opposed to bureaucratic paperwork requirements.”

The letter from House of Representatives members reads, in part:

Despite overwhelming Congressional engagement (including through appropriations language, multiple sign-on letters, and direct hearing questioning) the FTC has refused to meaningfully address disruptive and unreliable prescription verification robocalls and has instead allowed this dangerous practice to continue.

Congress has repeatedly expressed concerns over the use of prescription verification robocalls, which too often result in patients receiving different lenses than what was fitted and prescribed by their eye doctor. With the variety of other prescription verification options available, restricting the use of these robocalls is a simple fix that would better protect the tens of millions of patients and contact lens consumers who are now at risk.

With the FTC failing to address these ongoing concerns, it is clear that Congress must act to better protect patients from the Commission’s flawed approach. Therefore, it is our hope that the House will address this important issue in upcoming virus relief or end-of-year legislation.

We write today in regard to recently finalized amendments to the FTC’s Contact Lens Rule. These amendments could have an adverse impact on small health practices across the country that are now struggling to remain open and care for patients amid the ongoing pandemic. It is our hope that Congress will address this concern by including an enforcement delay of these amendments in COVID-19 relief legislation.

The new amendments would require that eye doctors obtain, keep on file for three years, and produce for federal investigators patient-signed documentation for each contact lens prescription attesting that the patient received a copy of their contact lens prescription as required under federal law. According to the FTC, these obligations would cumulatively cost eye doctors – the vast majority which are small health practices – more than $13 million annually to comply. FTC data shows that the Commission received roughly 150 complaints out of an estimated 200 million prescriptions issued over the preceding five-year period.

We are concerned that the FTC is imposing these new requirements on doctor’s offices across the country just as they are working hard to get back on their feet. These small health practices are increasingly struggling to afford personal protective equipment for themselves, their employees, and patients, and are still recouping from retrofitting costs and revenue losses stemming from reduced patient flow. Complying with this additional burden at the present time could seriously undermine their recovery efforts.