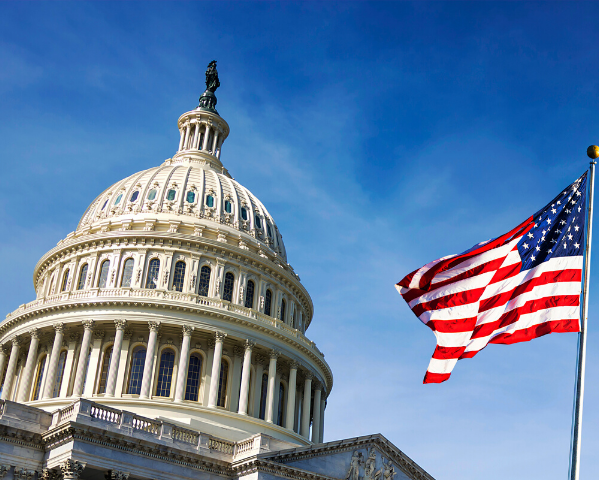 The Health Care Alliance for Patient Safety (APS) today applauded the House Committee on Appropriations for acting swiftly to delay the effective date and enforcement of the amendments in the newly finalized Contact Lens Rule (Rule), which the Federal Trade Commission (FTC) released on June 23, 2020.

The Committee report, which accompanies the Financial Services and General Government (FSGG) funding bill, is a sharp Congressional rebuke of the FTC’s work on the Contact Lens Rule. Congress and patient safety advocates have repeatedly called attention to flaws in the Rule.

The FSGG report, which can be read here, states:

Contact Lenses —The Committee is disappointed that the FTC’s final amendments to the Contact Lens Rule do not sufficiently address the patient safety concerns the Committee has repeatedly outlined in report language for the past four years. The rule fails to sufficiently modernize the prescription verification process by eliminating the use of robocalls and imposes new burdensome paperwork requirements on providers and patients. To allow providers sufficient time to implement the necessary changes and to prevent additional interruptions in service due to the coronavirus, the Committee directs the FTC to delay the effective date for the amendments, and to suspend any implementation or enforcement of those amendments, until March 31, 2021.

Dr. Deanna Alexander, OD, Chairwoman of APS stated, “For years, Congress and patient safety advocates have been calling for regulatory policy that both protects patient health and eliminates burdensome paperwork regulations on doctors. The requirement to collect, store and maintain unnecessary paperwork for years would be a burden in normal circumstances, but it’s even more challenging and costly for physicians who are navigating a global pandemic and working harder than ever to protect patients’ health and safety. We thank Congressional leaders who have taken swift action to halt the implementation and enforcement of the cumbersome signed acknowledgment form amendment to the Contact Lens Rule.”

APS has been active advocates for patient safety throughout the process leading to the release of the FTC’s Contact Lens Rule. In 2018, the organization submitted its formal written comment, which included the following:

In the FTC’s proposed rule, the Commission proposed to require a signed acknowledgment form of prescription release that would allow the patient to acknowledge receipt of their contact lens prescription. In addition, the prescriber would be required to maintain this acknowledgment form for not less than three (3) years so they may be available for inspection by the FTC.

APS understands that the proposed requirement was in response to a small number of claims that suggest that prescribers were not freely giving patients their contact lens prescription as required under the law. In fact, the FTC itself conceded that “many reports of compliance and noncompliance are anecdotal and robust empirical data is sparse.” It is our belief that the Commission’s purpose for the signed acknowledgment form was to educate consumers of their rights while also subjecting doctors to spot investigations regarding the adherence to the law. APS believes that less intrusive means can be used to educate consumers of their rights to freely receive their prescriptions while also ensuring doctors follow the law.

Signage can inform patients of their rights under the law while at the same time providing a form of communication (e.g. phone number) to report any bad actors. This form of education is less intrusive and less burdensome while arguable more informative than a signed paper acknowledgment. APS urges the Commission to consider signage or other forms of educating consumers of their rights that are less intrusive and less burdensome than a signed acknowledgment form.

In the proposed rule in December 2016, the FTC took the position that updates to the methods used in the verification process were not needed “because the current regulatory framework sufficiently prohibits the use of expired prescriptions.” APS believes the current advancements in technology allow for the FTC to issue guidance on new acceptable forms of verification, (e.g. emails) and disallow outdated forms of verification, like robocalls. Many of the outdated methods currently used do not constitute “direct communication” as intended by Congress.

APS supports the passive-verification process. However, advancements in technology now allow both sellers and prescribers to keep electronic health records. FTC action to modernize its guidance around passive-verification communication while excluding antiquated technology (e.g. robocalls) would provide greater documentation and the possibility of greater oversight in the verification process. Greater oversight, understanding and documentation will ultimately create a safer and more efficient environment for contact lens wearers and the verification of their prescriptions through clearer, concise and accurate communication between the prescriber and the seller.